You are browsing the archive for Cracked It | 2016 February. 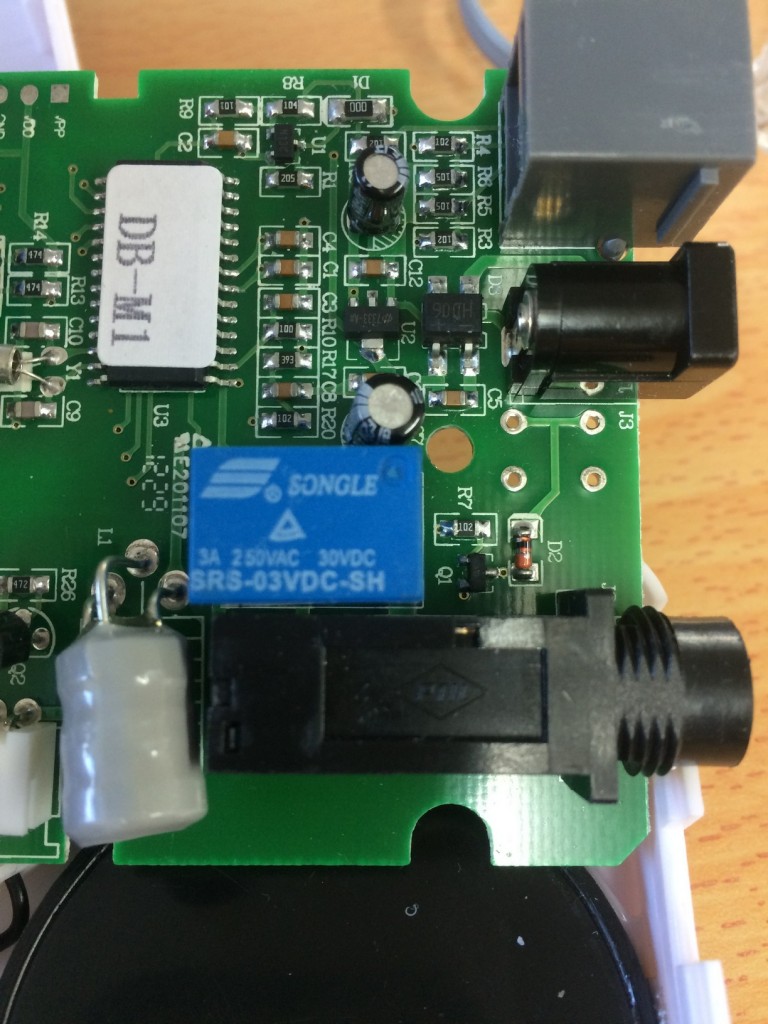 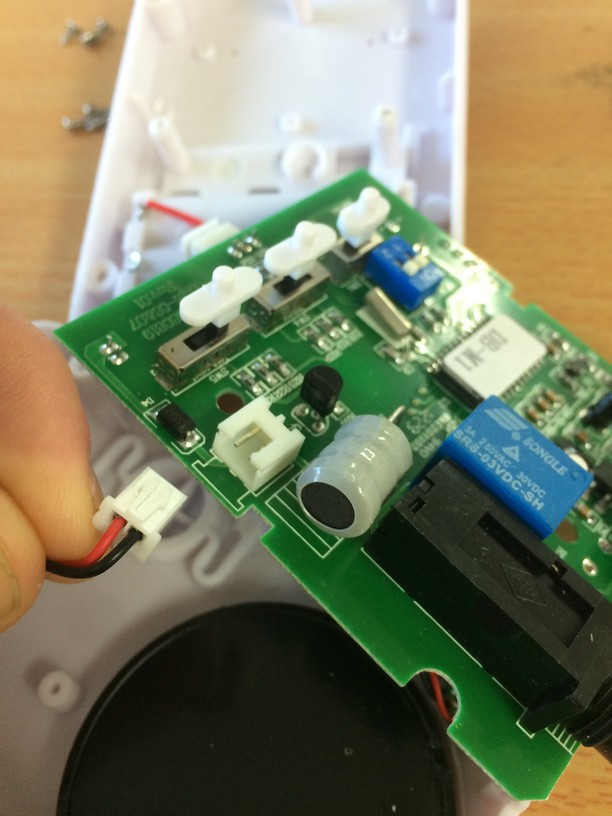 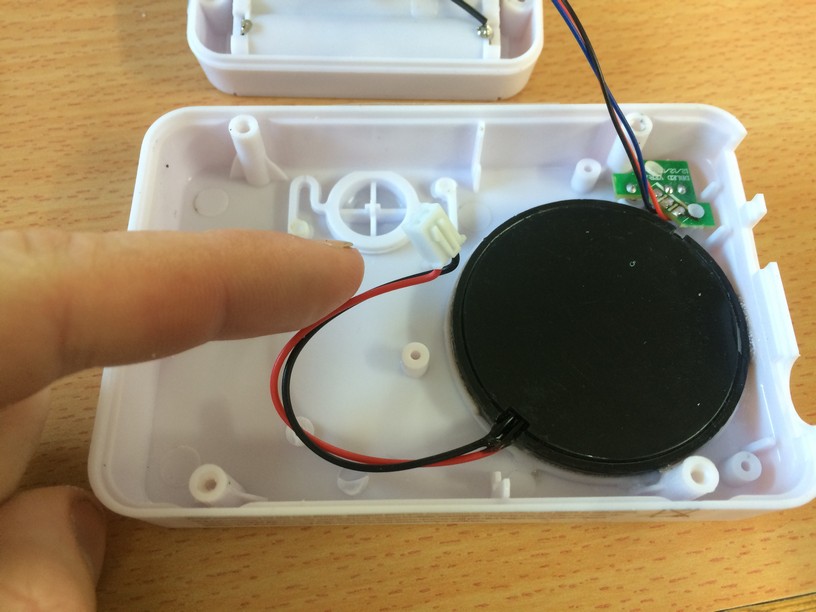 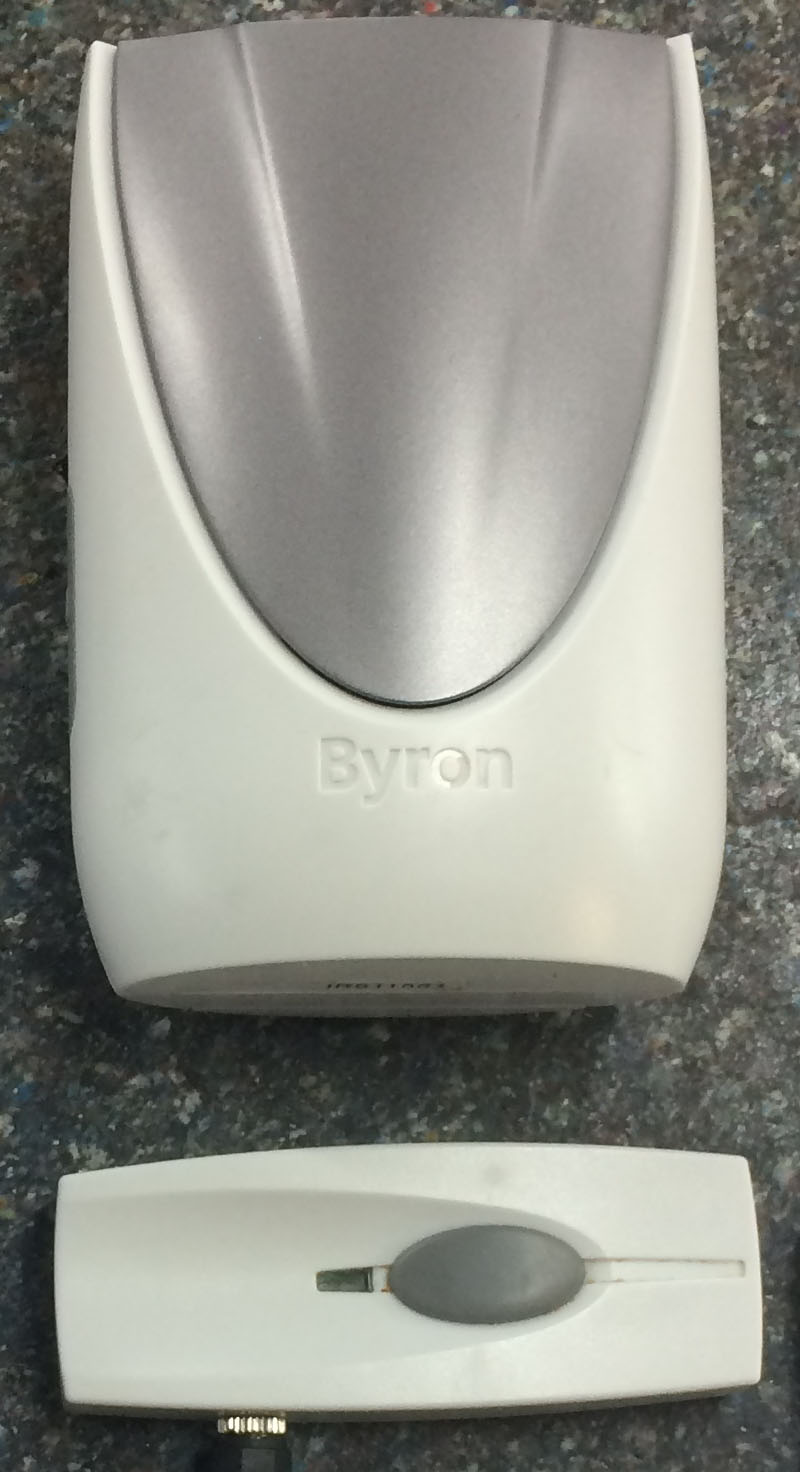 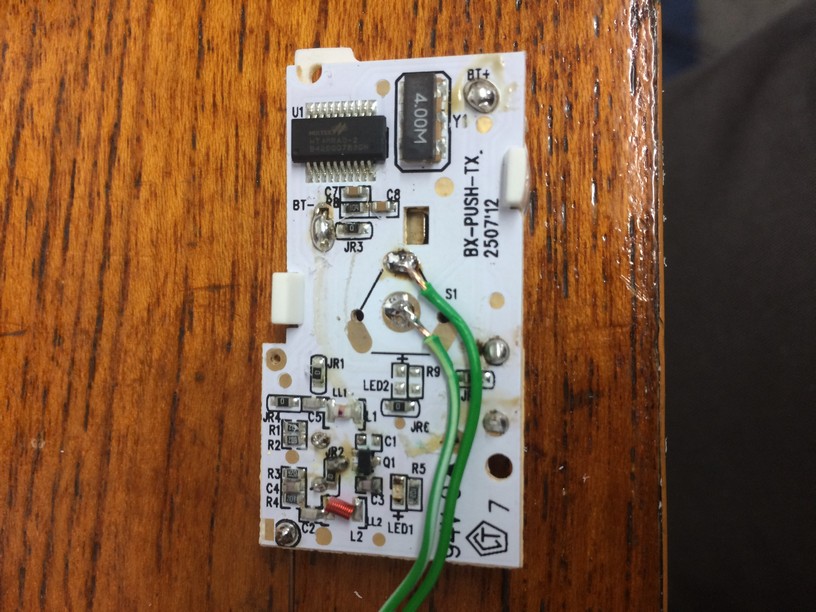 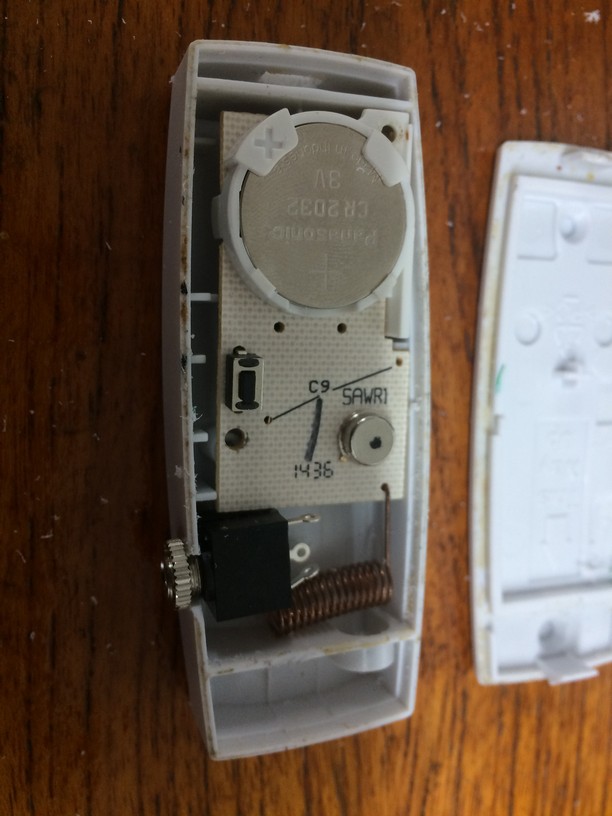 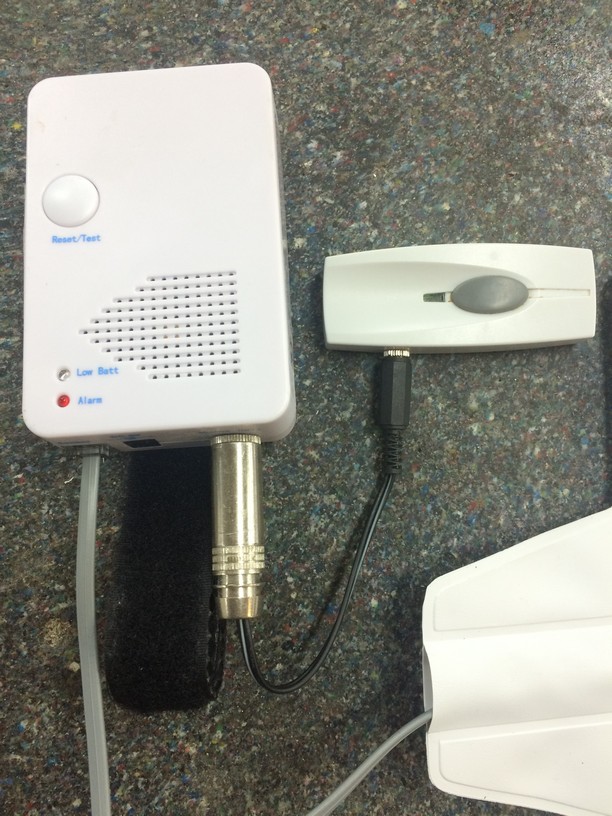 A head nurse at a local care home came to us to request a wireless alarm system that alerted her when one of her residential dementia patients gets out of bed during the night and wanders around, potential hurting themselves.

The current type of device that is used at the care home is shown below, the device works using a pressure sensor that is either placed under the mattress of the bed or next to the bed under a mat or rug. The sensor is triggered when weight is applied then removed, upon removal or weight an alarm box is triggered that is connected to the sensor via a cable. The problem is that when the alarm is triggered it scares the elderly patient which can result in injury or even seizures. So the nurse wanted the alarm box to be wireless allowing her and her team to have it either with them or in their office, where it could alert them to problems without causing the patient distress.

Do you have  a solution to this problem, either adapting the existing device or producing a new one?